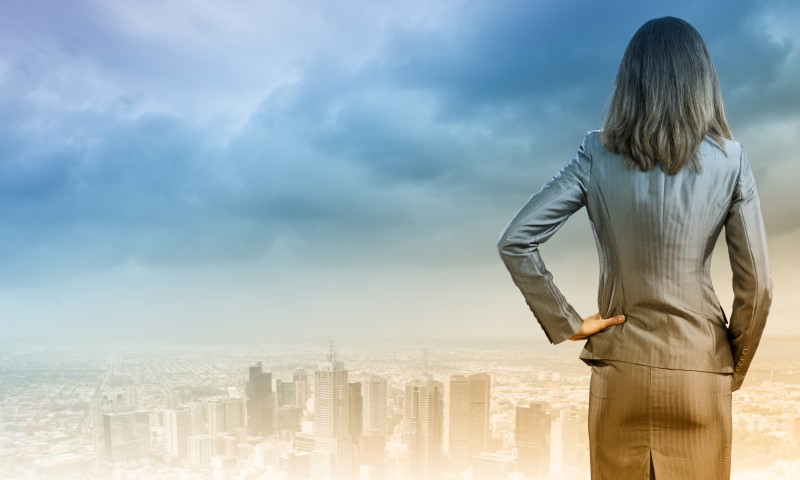 Women entrepreneurs, such as Ivanka Trump (Former Executive VP of Development & Acquisitions at The Trump Organization), Sheryl Sandberg (Facebook COO), Indra Nooyi (Pepsi Cola CEO), Cathy Fiorini (Former HP CEO), Debra Lee (Black Entertainment Television – BET – CEO) and many other talented women are working to change perceptions and their leadership roles are encouraging women to become leaders and entrepreneurs.  There is a need to see women in leadership across the entire arena of life including politics, and business, and there is still a way to go. For example, Canada which is the most successful country in achieving equality has 50% women in a leadership role, while the USA and Philippines is close to 41% and the less performing are is Japan at8%, followed by India at 14% and Taiwan at 21%.

Click on the link to read the study.  https://www.ddiworld.com/DDI/media/trend-research/women-in-leadership-2016_bhg_ddi.pdf?ext=.pdf

This is for the overall management, but if one looks at the senior management, the number drops. In the USA for example, there is only 14.6% of women in senior management and only 4,6% of CEO hired and working among the 500 most performing companies. This is according to the Centre for American Progress.

This shows that there is still a long way to go… Boards should take courage and hire women in leadership roles, and CEOs and at all the level of organizations.

There are not enough of women in a leadership role, even though they represent 50% of the populations.

In conclusion, we can see there is still a long way to go, despite the progress, women have to keep on fighting to achieve equality.

The future belongs to us, because we have taken charge of it. We have the commitment, we have the resourcefulness, and we have the strength of our people to share the dream….. Ellen Johnson Sirleaf

Women work harder. And women are more honest; they have less reasons to be corrupt.